Boys Are Back In Town

Message in a Bottle

Miami’s premier 80’s cover band – playing all the songs you want to hear.

We provide entertainment for any event. Live Pop/Rock music from the 80s. Some of our influences include Police, Rush, The Cure, Van Halen, U2, and more. The musicians that make up this band have been playing for many years. It was Juan Ito’s idea to come up with this dream team. He always wondered how awesome it would be to have all of them work together. After Juan’s many years of performing with different bands, he thought it would be time to “own it” as they say. After a few changes in the band’s infrastructure, Juanabe became settled. And the rest is history. In 2018, Juanabe was born. Juan has been a musician playing all over Miami with different bands for many years, but it was time to create a band with musicians who believed in a bigger picture. Juan plays guitar, composes, and sings. He is a talented front man who can energize a crowd and keep the party going! One of the greatest things that this band has that sets us apart is the ability to produce rich harmonies with Juan, making our live performances something special and unforgettable Luis Beyra is an incredible bass player/composer/DJ/percussionist/guitarist etc., etc. Luis is in charge of sound, graphics, website design, and of course the bass. As a DJ, he has been in the scene for many years mixing all over Miami. Luis is married and has 2 amazing boys. He has been in the music business since the early 90s. Juan and Luis worked together for many years in other bands. Luis, Juan and Felix Rodriguez, drummer, are like family and are part of the original band Air Radio. www.luisbeyra.com Robert Gonzalez has been playing piano for many years with different jazz and Latin bands. Rob is our spiritual guru. He is what all of us aspire to be like. Great friend, master of patience, husband, father with an amazing giving heart. This is his first time joining a rock band playing intricate sounds to compliment the tunes. Robert is an educated musician who is not only an astounding pianist, but his knowledge of theory and composition are what makes him an integral part of this band. Luis Lopez (Lu), the latest addition to Juanabe, is a seasoned musician that has been performing guitar, bass, and vocals, for decades. He is a husband and father of two beautiful girls, who are also musicians. Luis played with Robert for many years in Latin Groove, and currently plays with his two daughters in a worship band named The Call (@thecallmiami)
His guitar playing spanning many styles and excellent ability to harmonize vocally adds a new dimension to the band’s already energetic party sound. Albert Fortes is an amazing guitarist, luthier, a joker, a friend, and a brother. Albert is the glue that holds the band together. The key to a great rock band is a guitarist. His attention to detail is key, as you can tell in the guitars he makes, and in the way he pays tribute to the guitarist in the songs we cover by accurately reproducing the tones from the original artist. (@sixstringtheory) Felix Rodriguez is an exceptional drummer and time keeper. He is very meticulous when it comes to giving the songs what it needs to make it sound like the original but with a touch of his own style. He is a husband and father of 2 beautiful girls and, although he is an amazing drummer and very sought out by other bands, he is very particular about who he plays for. Time is of the essence. To play in a band whose musicians treat their craft with importance and attention to detail is his priority.
book Juanabe

Juanabe was originally Juan’s creation, but it has become a collaboration of 6 great musicians with a common purpose. That is to entertain and challenge ourselves to become better. Juanabe is us, Juanabe is you. We all strive to be different and better. We all “Juanabe” remembered for what we contributed to this world. The smiles on people’s faces when we play is our contribution. We play the songs you didn’t know you wanted to hear!

Middle of the Road

Let Us Know by Tipping! 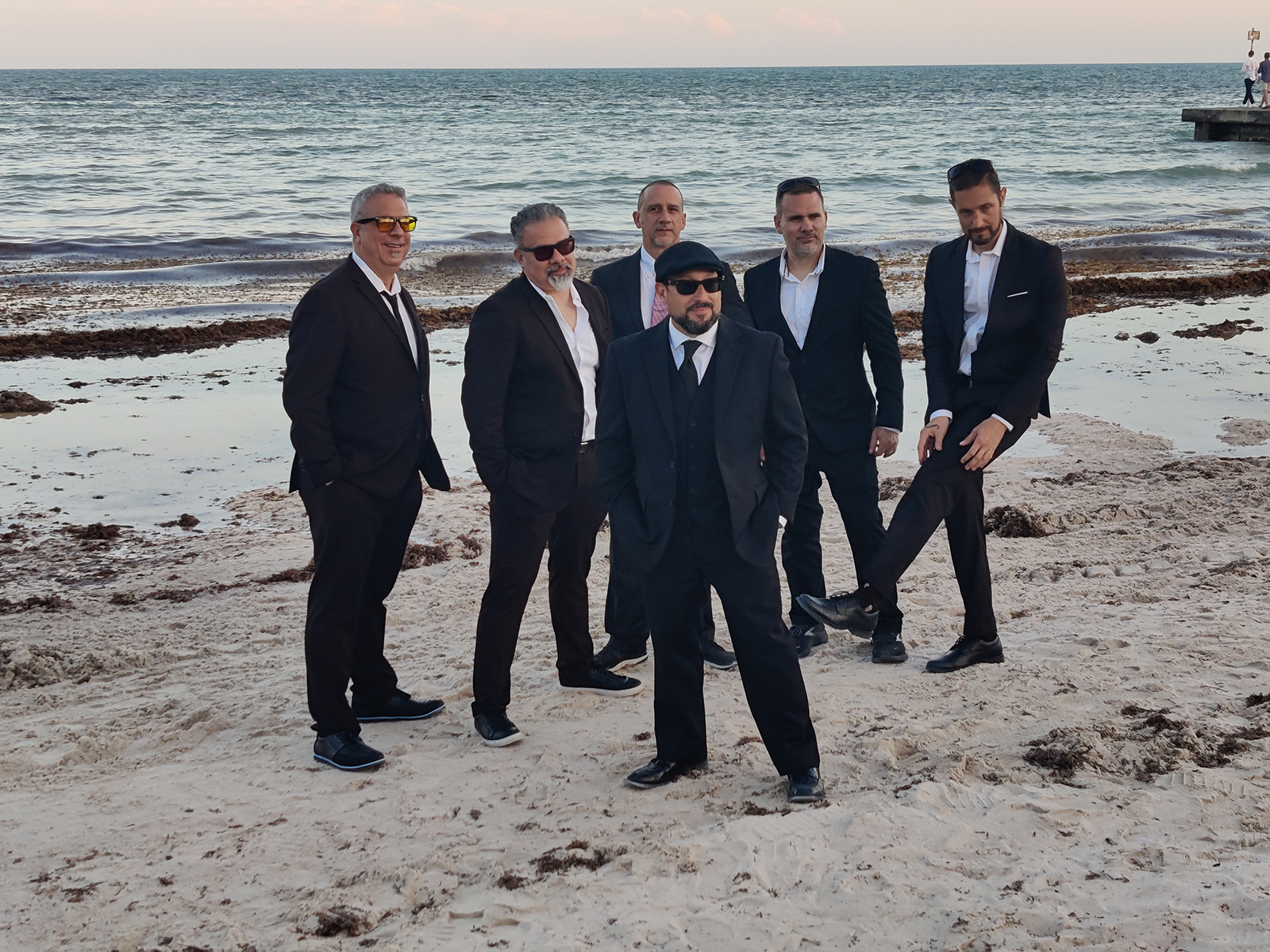 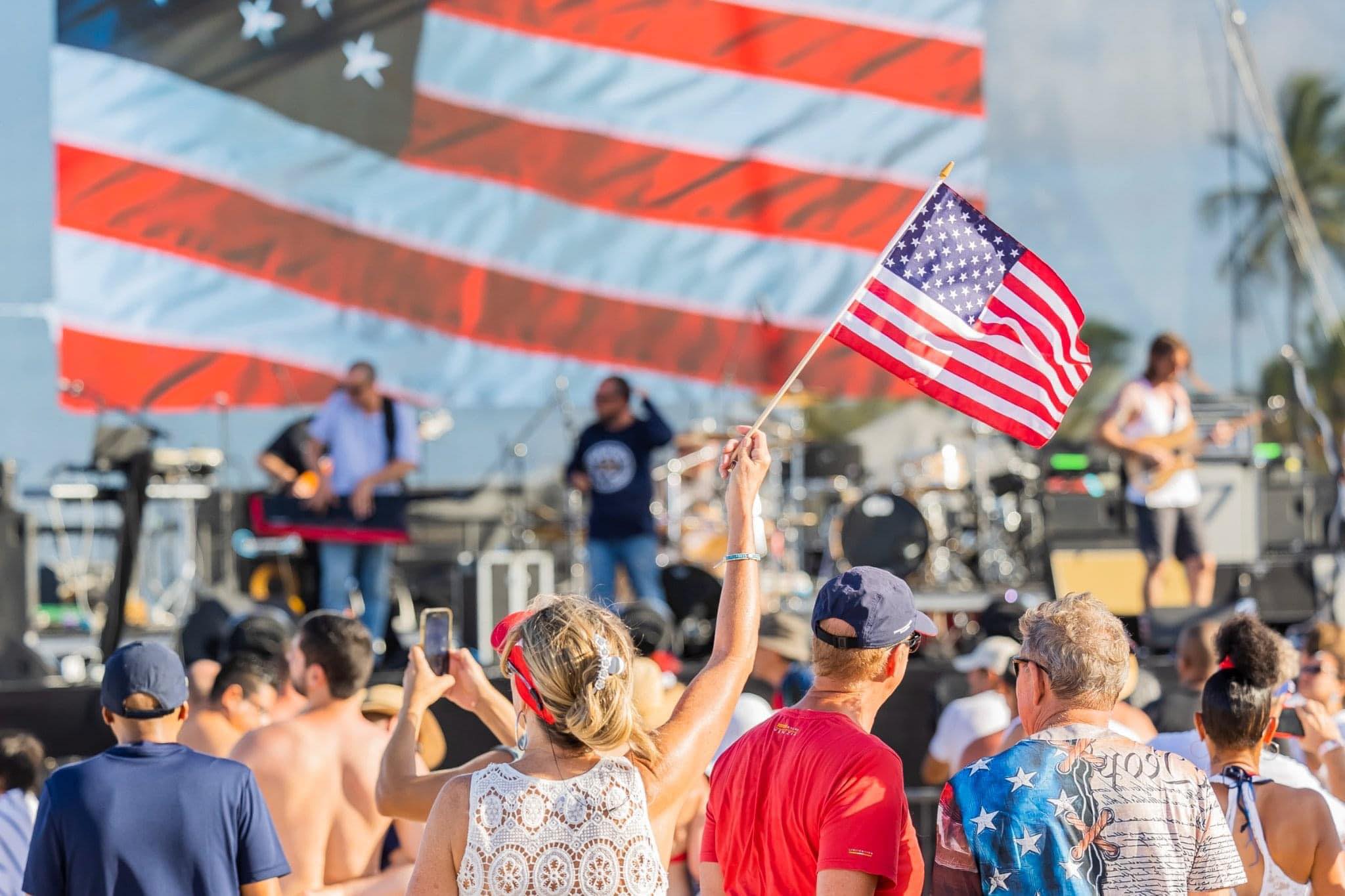 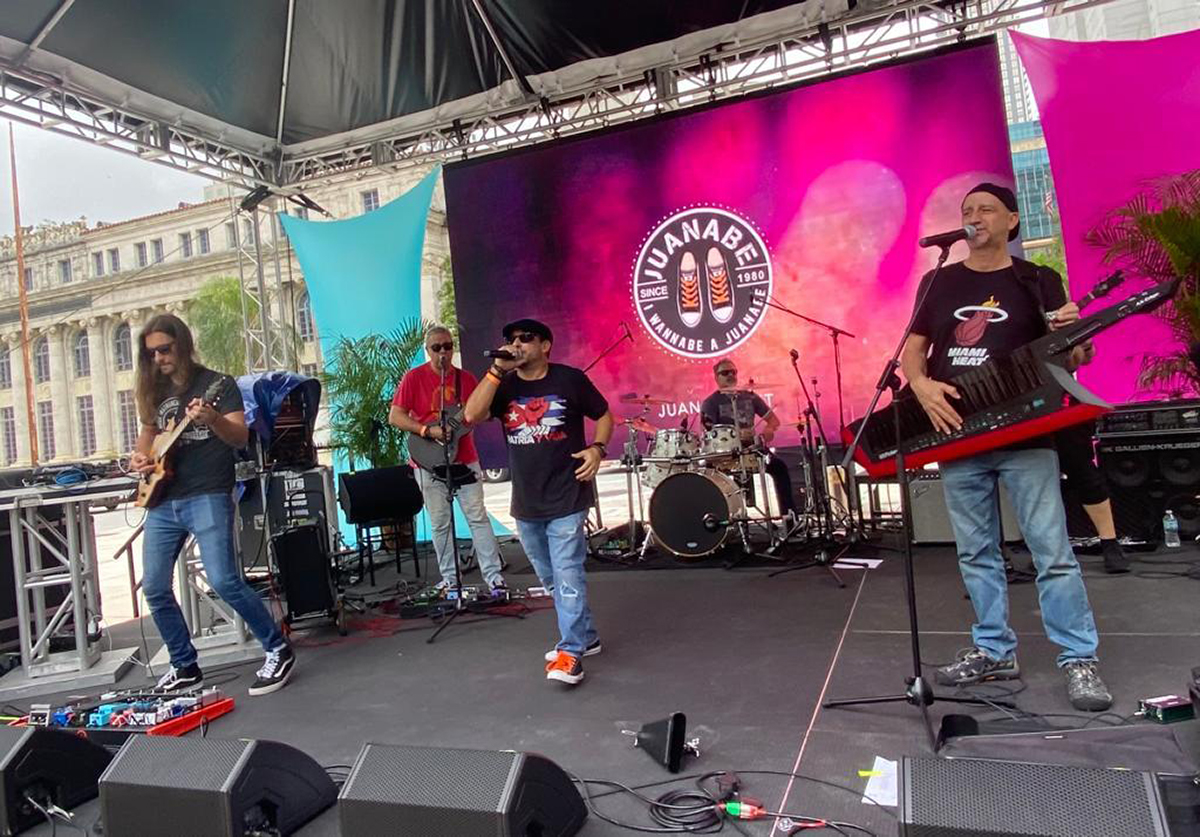 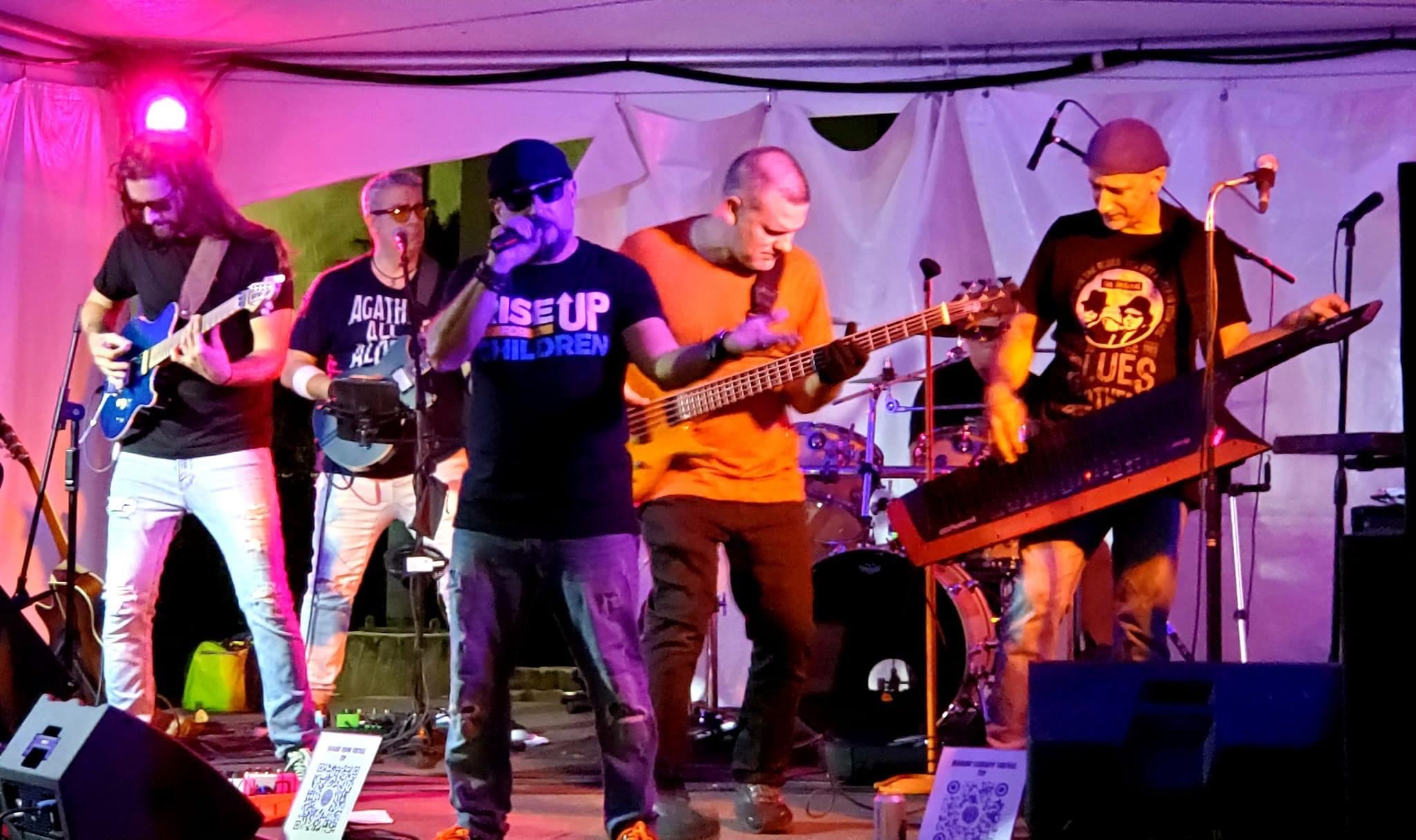 05mar6:00 pmJuanabe at Carnaval on the Mile March 5th 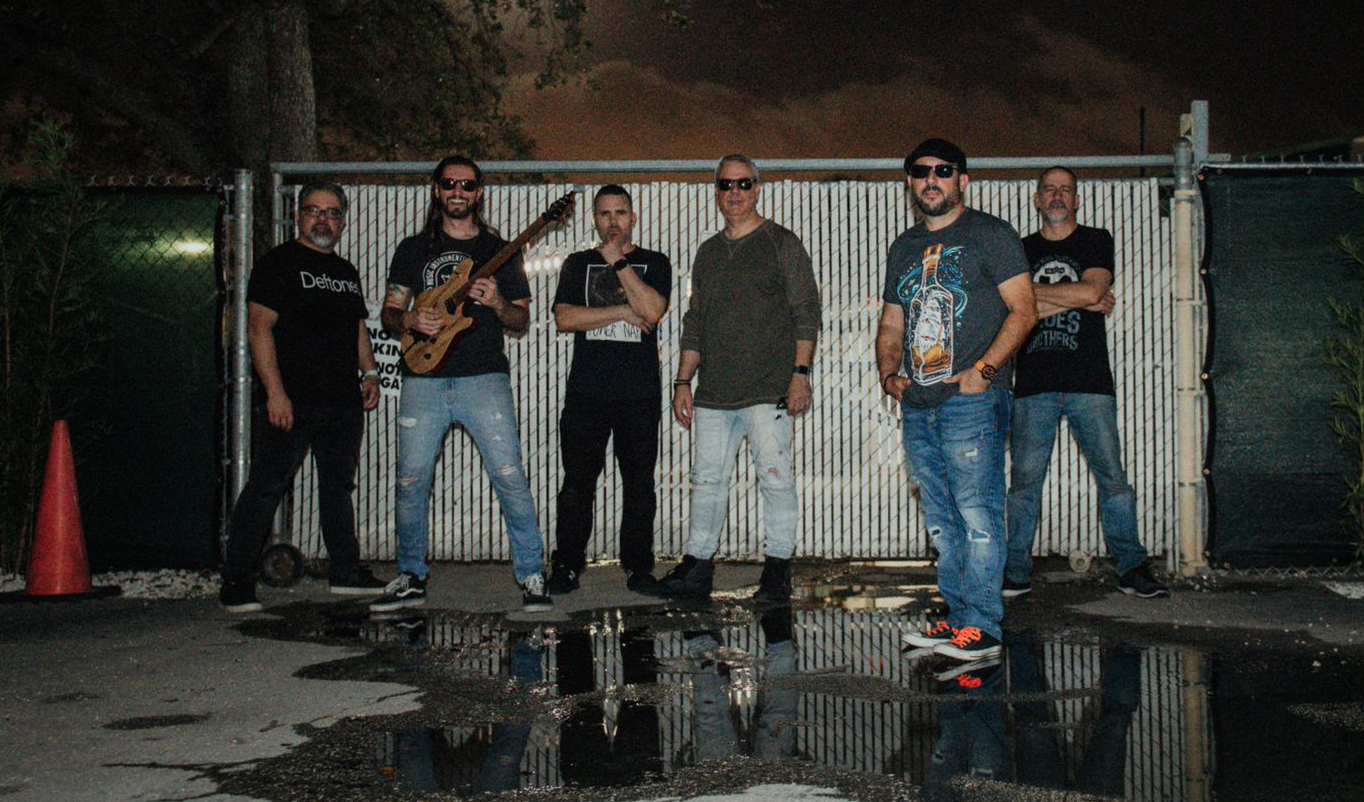 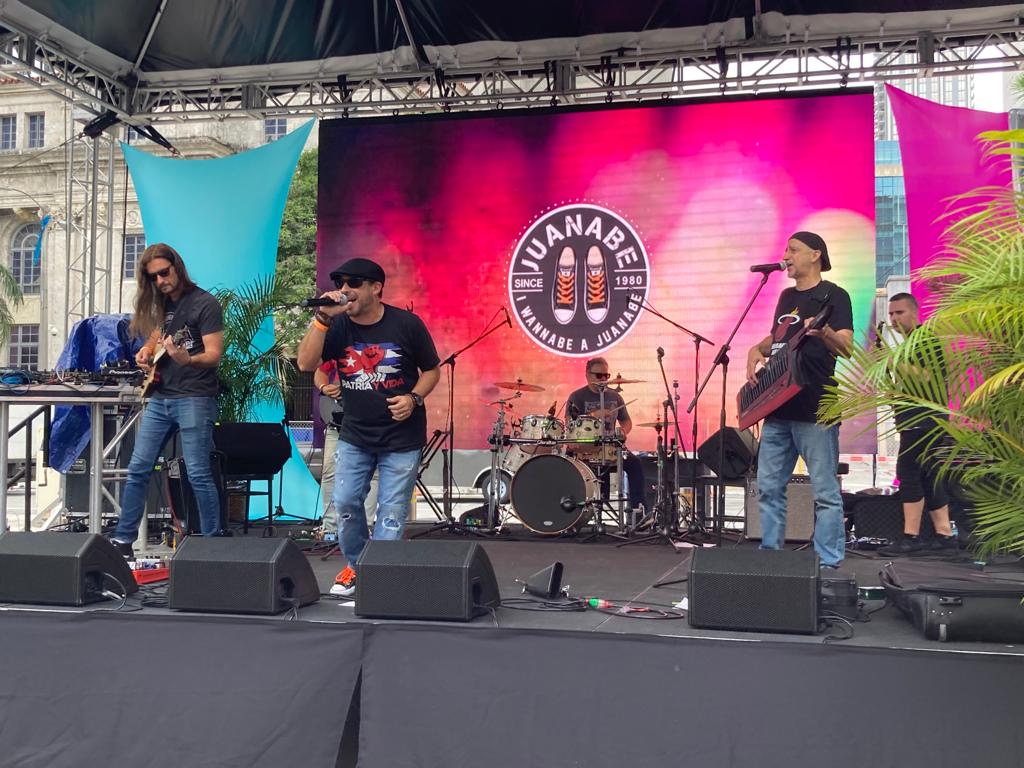 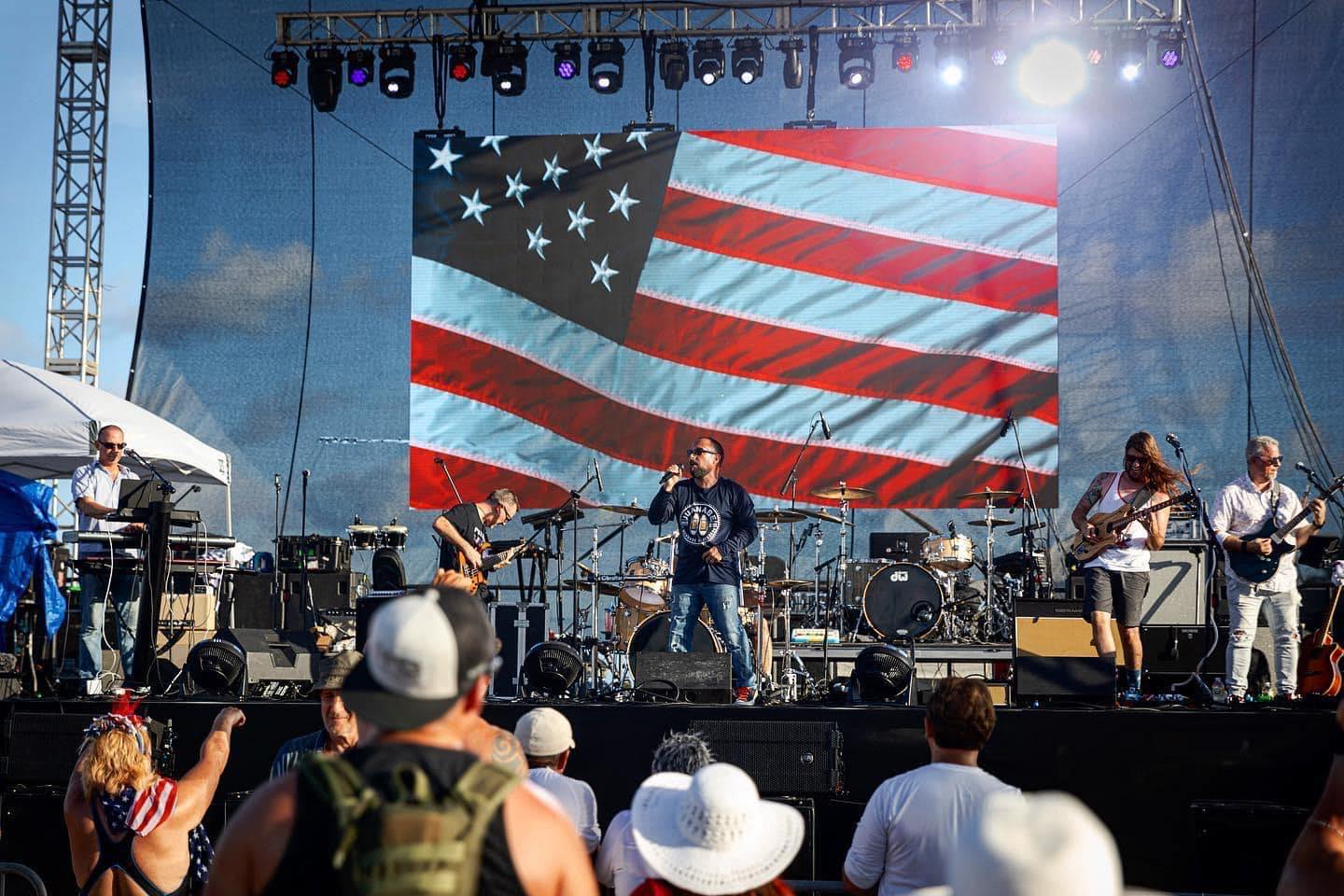 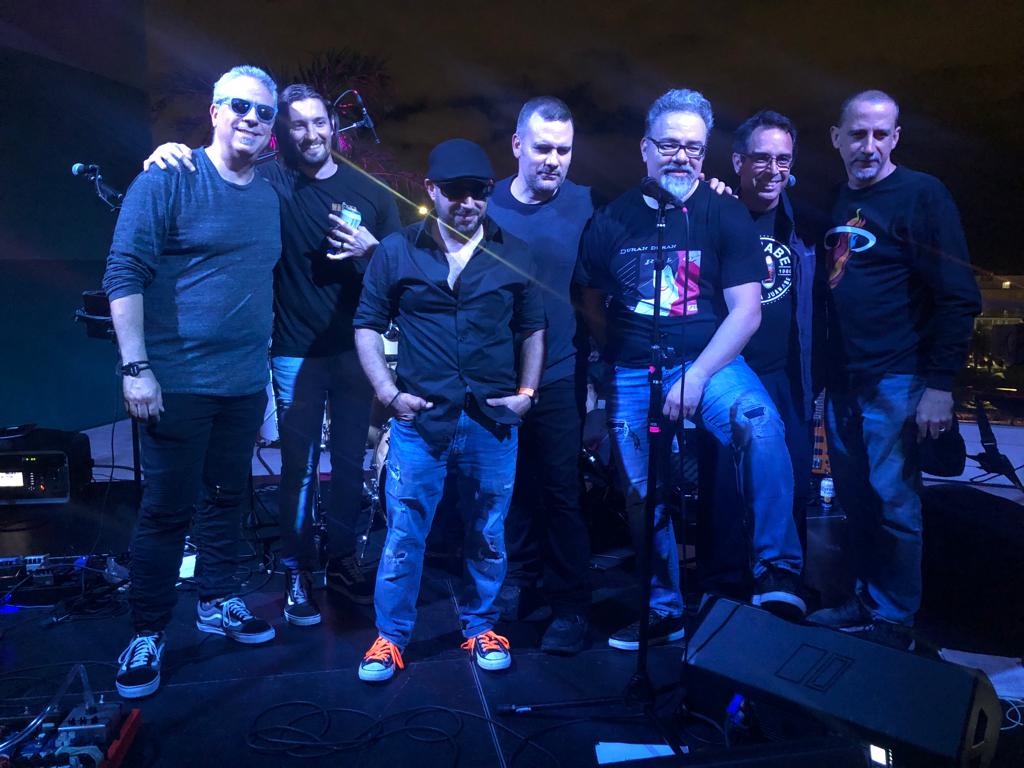 Venues We Have Performed At